Unlimited Realities: your gateway to the future of realities 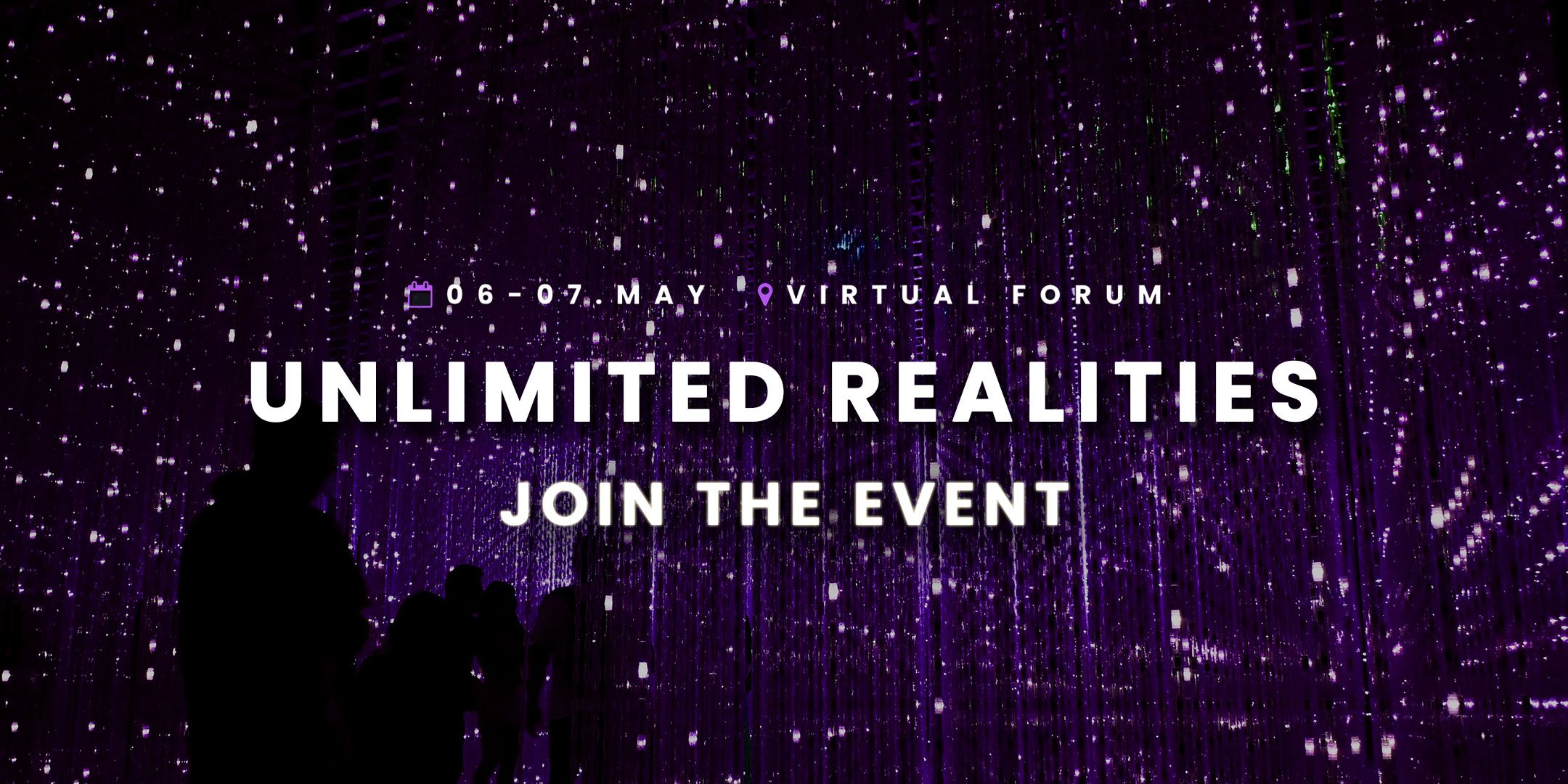 Unlimited Realities your gateway to the future of realities

Singularity University Frankfurt Chapter  in collaboration with Xperience Plus  organizes the most forward-thinking event in 2021: Unlimited Realities by Internet of Senses Forum, 6-7 May. 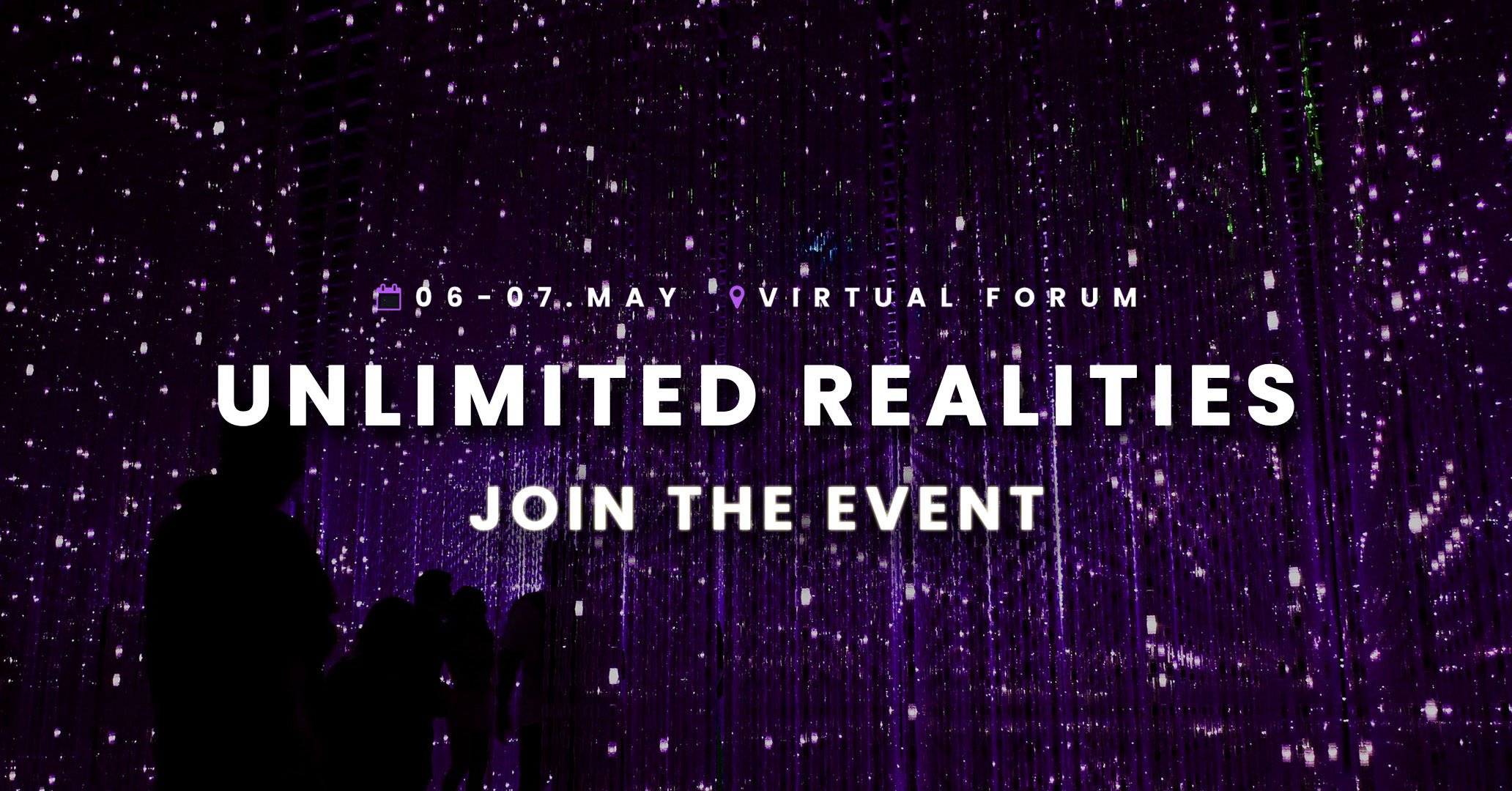 The event will explore new ways of people’s perception of multiple realities (the real physical one and virtual or augmented) that are and will be available in the incoming years thanks to exponential technologies such as Virtual Reality (VR), Augmented Reality (AR), Extended Reality (XR) and the Internet of Senses. The attendees will also listen to talks from experts in fields about the future of human-to-human and human-to-machine interaction placed in the digital world.

The first successful test to create a multi-distributed event among Singularity University Chapters to leverage the amazing SU Community was run on the 4th of December 2020.

The first event was The Generation Space  with 16 speakers, 8 hours of event, 23 Chapters and more than 400 attendees from all over the world. 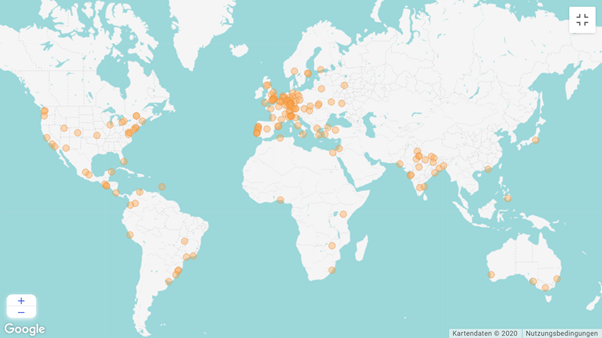 The Internet of Senses Forum & Xperience Plus

The Unlimited Realities event is promoted by the Internet of Senses Forum, an open ecosystem (being built by Xplus) to promote the implementation (of IoS) to various entertainment industries, from gaming to sports, from music to travels. The stimuli transmission in live-streaming or pre-recorded one is no longer a dream. Smells, tastes, touch, as well as other sensations are the future of entertainment that will enhance users’ experience.

The main sponsor of the event is Xperience Plus, a UK start-up with the offices in London (UK) and Frankfurt am Main (Germany), born in November 2019. The project’s MTP is Enabling people to experience unlimited realities which is realized in being the first real-time, interactive, immersive, and on-demand experiences enabler. To deliver that, X+ created a new framework to enable the Media and Broadcasting Industries to stream not only audio and video but indeed any stimuli available, from taste to smell, from touch to temperature.

The event will run over 2 days, in two different time zones to cover all the globe and give your chapter to run your own event in a suitable time frame (check the agenda here for more details)

The future of Human-Machine Interaction: Our interaction with e-realities until today has been limited to two dimensions: audio and video. The recent advancements in the tech development in the area of the HMI has shown the potentiality to introduce additional senses, like smells, active & passive touch, and tastes. This is the Internet of Senses. Another big disruption, moreover, is represented by Brain-Computer Interfaces. What will be the impact for the end-user: how we will change the way we can interact with the new content?

The future of Realities: The further we advance in the exploration of the e-realities, the thinner becomes the veil that divides them, and the various realities will be soon overlapped layers with some points of contacts, as for example, Cross realities and the Spatial Web. We will be able to explain concepts in real-life using Augmented Reality assets, empower our communication with multi-realities assets, and we can even imagine moving assets between realities (i.e.: trans-realities digital assets).

The future of Industries: Imagine your simplest webpage able to transmit smells, touch, and tastes. What will imply for your business? Imagine your favourite TV series capable of delivering the same level of stimuli… The Internet of Senses will disrupt most of the industries, starting from the online experiences, Streaming Video on Demand, virtual travels, events, matches, gaming, and more. The level of complexity of the information we are able to transmit will not be only audio & video, but it will evolve to cover 5 senses stimuli.

The future of Human-Human communication: How we, as physical beings, will address the various realities? Will we hide in digital realities by fleeing from the physical one? Or will we refuse to live in multiple realities? Or will we delegate to AI some aspects of life in different realities? What will be an ethical and moral framework for the new realities? How will our language and habits reflect these changes?

Among our (the – not ours) speakers you can find such experts as Mischa Dohler , Richard A. Mendelson, Jutta Schweiger and Jeremy Dalton   that will share their thoughts and ideas about the Future of Industries and Human-to-Human Interaction with the attendees.

The Unlimited Realities event has a vast ecosystem of partners and supporters that want tocontribute to the technical and industrial evolvement such as OVR, Aromajoin , FeelBelt, Ghost-feel it,and others.

Xperience Plus is part of Share The Meal project, an initiative of the United Nations World Food Programme (WFP) – the world’s largest humanitarian agency fighting hunger. Each year, WFP reaches more than 86 million people with food assistance in around 83 countries. WFP is 100% voluntarily funded, so every donation counts.

X+ gives its customers, followers and events’ attendees an opportunity to make the world better and to contribute into society by donating via #XperiencePlus profile in the ShareTheMeal app 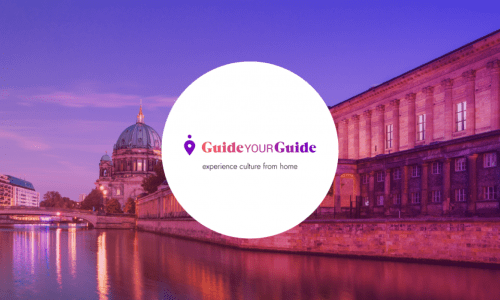 The “Support Arts and Entertainment” challenge was won by the Guide-Your-Guide: the first .. What do Proust, the silent movie killer, and Fabrizio have in common?

In this second article about our team, meet Proust, the man who killed the silent movie, and Fa .. 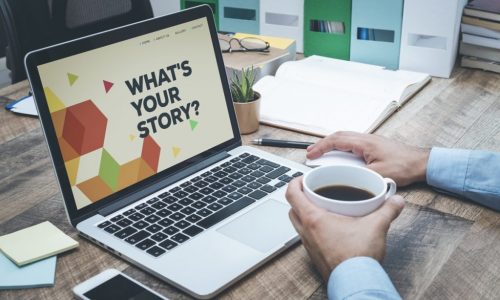 Passion Economy: When Everyone Takes Own Path

Are we satisfied with the way we work? What if people can use their hobbies and monetize their .. 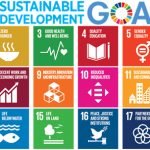 Sustainable Development Goals and their application to X+